A brief history of St. Patrick 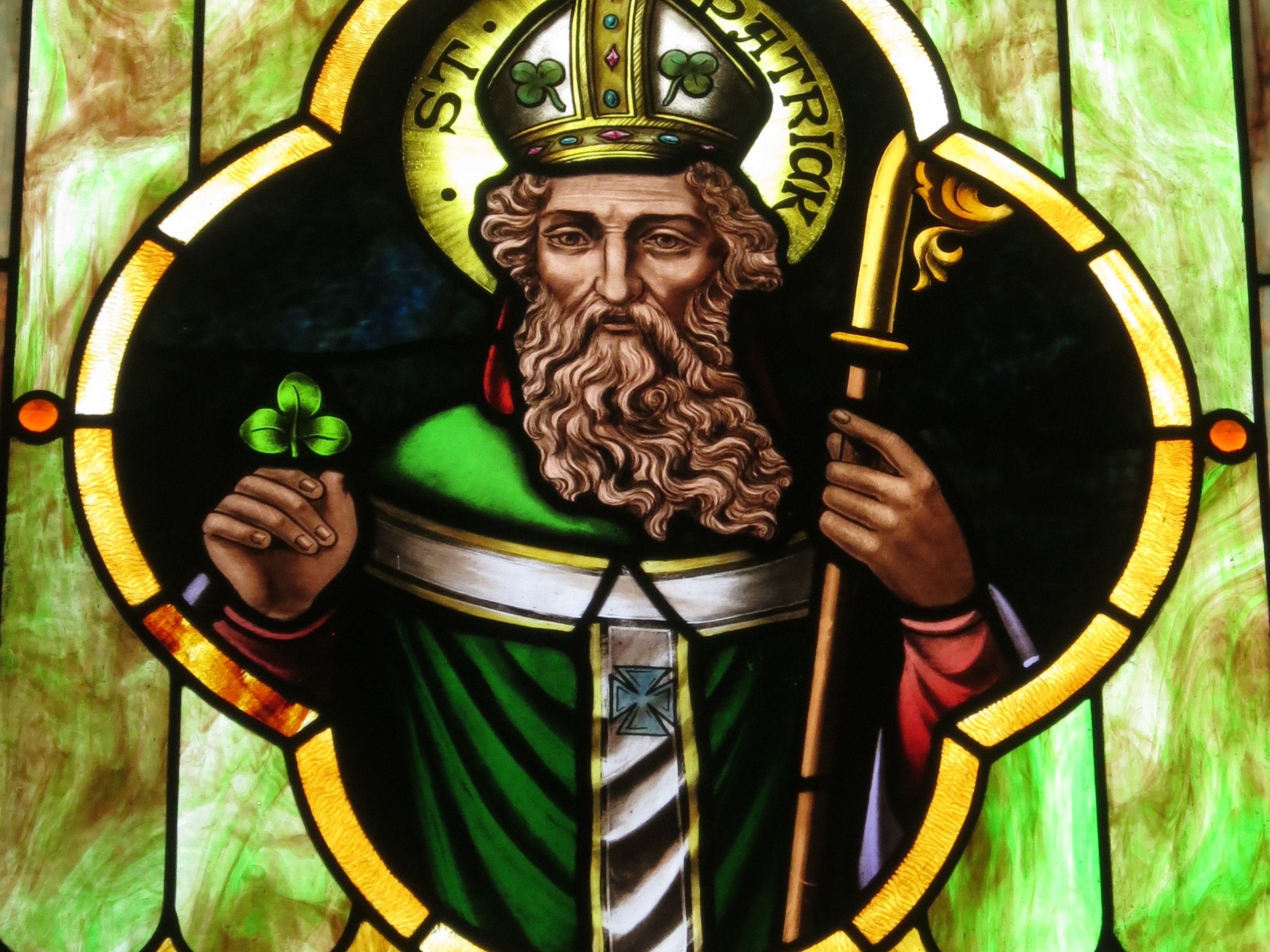 Today around the world, there’s a lot of eating and drinking going on, as today is St.Patrick’s day. The patron saint of Ireland. Saint Patrick was born during the Roman rule in Britain, in the late 4th century. At the age of about 14 – 16 he was kidnapped by Irish pirates and was taken to Ireland as a slave to take care of the sheep and herd them. During this period in time, Ireland was a land of pagans and Druids. In the end he managed to escape when he was about 20 years of age, as he fled and made his way to the coast where he came across sailors who took him back to Britain and was reunited with his family.

After his ordeal in Ireland, St.Patrick had a vision, a vision that led him to study for priesthood. Once his studies were complete he was ordained by the Bishop of Auxerre, St.Germanus whom was St.Patrick’s teacher for many, many years. After he completed all his studies, he decided to return to Ireland. He arrived in Slane in March of 433 to convert the Irish population to Christianity.

About 28 years later St. Patrick passed away at Saul in Downpatrick, but by then he had already established monasteries, schools and churches around the country. Like with many other patrons, war heroes and historical figures, many legends flourished around Saint Patrick. Like the legend that he drove the snakes out of Ireland, and that he used the Irish symbol, the shamrock to explain the Holy Trinity. Although the most prominent legend of St.Patrick, is how he met one of the Druid chieftains who tried to kill him, but God intervened and through that St. Patrick managed to convert the chieftain and preach in Ireland.

Throughout the years word spread around, people moved from nation to nation. Ireland began the celebrations on this day with religious service and feasts, but due to immigration, one being the Irish to the United States of America (as Ireland was still struggling from the effects caused by the famine.) These traditions and celebrations began to take place over in America.

It is a holiday that in time began being celebrated by various nations; America, Malta, Russia, Britain, Argentina, Norway, Australia, Croatia, New Zealand, India, Canada and so many others!  I think it is a wonderful holiday, to feast, to drink, to celebrate together. In a way it brings us all closer together, during turbulent times.

This site uses Akismet to reduce spam. Learn how your comment data is processed.